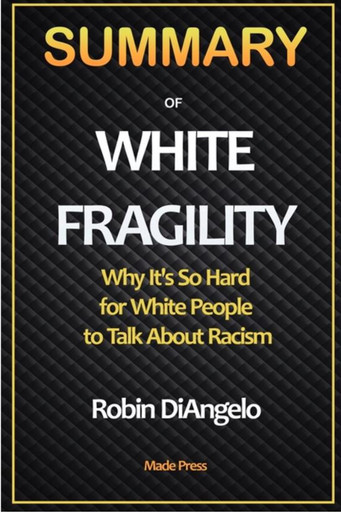 White Fragility: Why It's So Hard for White People to Talk About Racism is a 2018 book written by Robin DiAngelo about race relations in the United States. An academic with experience in diversity training, DiAngelo coined the term "white fragility" in 2011 to describe any defensive instincts or reactions that a white person experiences when questioned about race or made to consider their own race. In White Fragility, DiAngelo views racism in the United States as systemic and often perpetuated unconsciously by individuals. She recommends against viewing racism as committed intentionally by "bad people".

This product hasn't received any reviews yet. Be the first to review this product!